We all learned something from 2020, and for many one lesson was self care (as well as looking after those we love). Some of us had time to create some new habits around looking after our own well-being, so that we are better able to look after others. The saying goes, you can’t pour from an empty jug! And they do tell us to put our own oxygen mask on first before attending to others if you need to on a plane!

Recently, whilst thinking about tips for make-up and skin care, I was working again with the lovely Lynne Henderson (https://www.NaturalSkinByLynne.co.uk) and she was emphasising the importance of looking after your skin. One of the things she most advocates is exfoliating (taking away the natural layer of “dead” skin cells, as our body is constantly renewing them).

So, I’m going to more regularly exfoliate. It is a Sunday task, as I usually have some me-time then, but I have to confess I don’t do it every week. Having spoken to Lynne, and seen how lovely her skin is, I am going to prioritise this and ensure that every Sunday without fail I do. Let’s be honest it’s around a five minute task, so if I can’t prioritise that once a week, you have to wonder what else you think is more important!

The second, important thing I’m going to be doing is throwing out old make-up. Up to now I have been lucky not to have issues, and am merrily using mascaras that I have had for years, not just months! When Lynne mentioned Lash Lice, that I’d not even heard of, I thought it was time to change! Apparently once you get them it's really difficult to deal with them! Here's a worrying read.

Of course I’ve known that you should only use mascara for three months, once you’ve opened it and used it on your lashes, but now I know why! There are lots of bacteria naturally living in our bodily fluid (that's eyes as well), so I’m not going to be chancing it any more, for the sake of the cost of a new mascara.

No one wants a problem with their eyes, especially just by being a bit careless. Ignorance is no defence! We’ve all learned the importance of better hand hygiene in 2020, but what about our eyes? In conversation with Lynne, I didn’t realise what a high percentage of skin issues she advises on that are, frankly, self-made. I have to confess that sometimes I have been known to crawl into bed so tired that I haven’t properly taken off my make-up. No more! Having learned what problems I could be causing myself, and not looking after my face as well as I should, it’s time to change.

The third thing I need to resolve to do better is hydrating myself with water. I have moved to decaf tea and coffee in the last 3 years or so, but I think most people could drink more water to help their body function better. Lynne told me that our body is made up of 60% water or fluid, so, I think I need to give it a hand to refresh the supply, where I am lucky enough to be able to.

Don’t take your (facial) health for granted, like me. Get into some better habits before it is too late. How difficult will my three changes be?
What changes are you going to make to help your body look and feel its best? 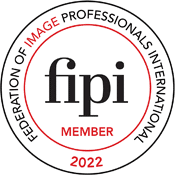 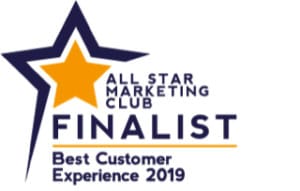 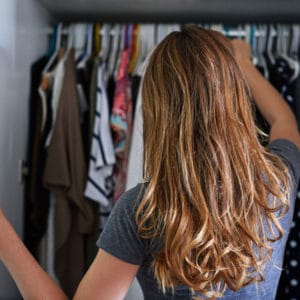